Tiger Pause Youth Ministry is a Christ-centered organization that cultivates community by offering holistic programs to
Beaver County’s young people and their families. We seek to equip and empower individuals within our disadvantaged
neighborhoods, develop lasting relationships, and through dedication and collaboration create a community where
youth and their families thrive. We preach the gospel of Jesus Christ and watch the Lord redeem lives, build leaders,
and transform communities.

Tiger Pause Youth Ministry is governed by a Board of Directors.

Our Promise to You

Narrated by our program participants and coordinators, this video gives an overview of Tiger Pause programs and mission.

Tiger Pause Youth Ministry is a Christ-centered organization that cultivates community by offering holistic programs to Beaver County’s young people and their families.

We preach the gospel of Jesus Christ and watch the Lord redeem lives, build leaders, and transform communities. 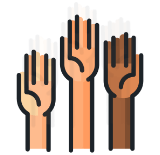 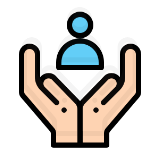 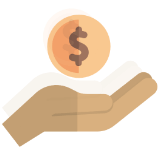 Meet one of our Eye of the Tiger Workers 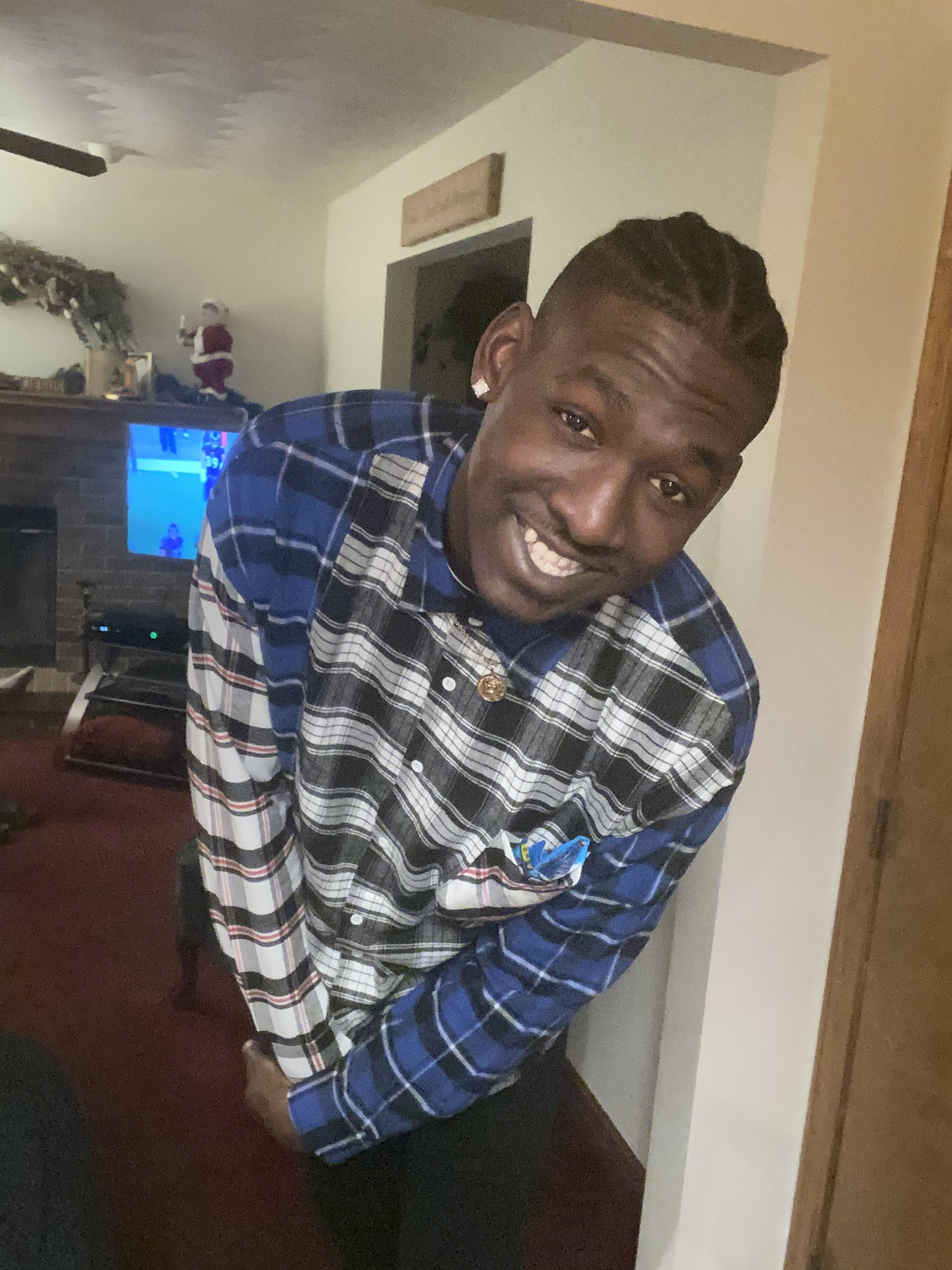 What’s up y’all, I’m Deyne Richardson! A 28-year-old man from Youngstown, Ohio; moved to Beaver Falls in 8th grade. I graduated from Beaver Falls High School in 2012 and have been trying to better myself and my city since then! Most of the kids in Beaver Falls affectionately call me Mr. Deyne or Coach Deyne because I’ve been working in the community with the kids for almost a decade of my life! Thanks to Tiger Pause I’ve found something I really love doing and I wouldn’t have it any other way!

In the 1920s actors such as Rudolph Valentino were referred to as tall, dark, and handsome. A phrase that refers to an appealing man often found in romantic fiction. When Mr. Deyne arrived at Tiger Pause nine years ago; he was not only that; but strong, loud, and playful making him a treasured worker on the truck, in the classroom, or on the playground.

Now, like Lorenzo Anello says in the movie, A Bronx Tale, “You can have all the talent in the world, but if you don’t do the right thing then nothing happens, but when you do right guess what good things happen.”

Tiger pause is blessed to walk alongside Mr. Deyne in life, seeing him doing the right thing and avoiding becoming wasted talent.

How You Can Help

We are looking for individuals with patience, flexibility and perseverance. Since many of our students face unique challenges, we want people who have an awareness of cultural differences, an enthusiasm for learning and an ability to inspire trust. Each year, Tiger Pause organizes and sends out dozens of volunteers into the Beaver Falls community to reach those with the greatest needs. You can also use your talents to serve the Lord and your neighbors through Tiger Pause programs.

Check Out Our EOT Spotlight!

During this six-week camp, students in Kindergarten through 8th grade learn how to swim, create arts and crafts projects, perform community service activities, participate in Bible studies and take part in athletics. Only children who reside in Beaver Falls, New Brighton, Rochester, and Midland are eligible to attend the camp. The uniqueness and Christ-centered philosophy of Tiger Pause really shine during Summer Camp. Ethnic and economic barriers are broken, and local Christians come together despite denominational and theological differences. 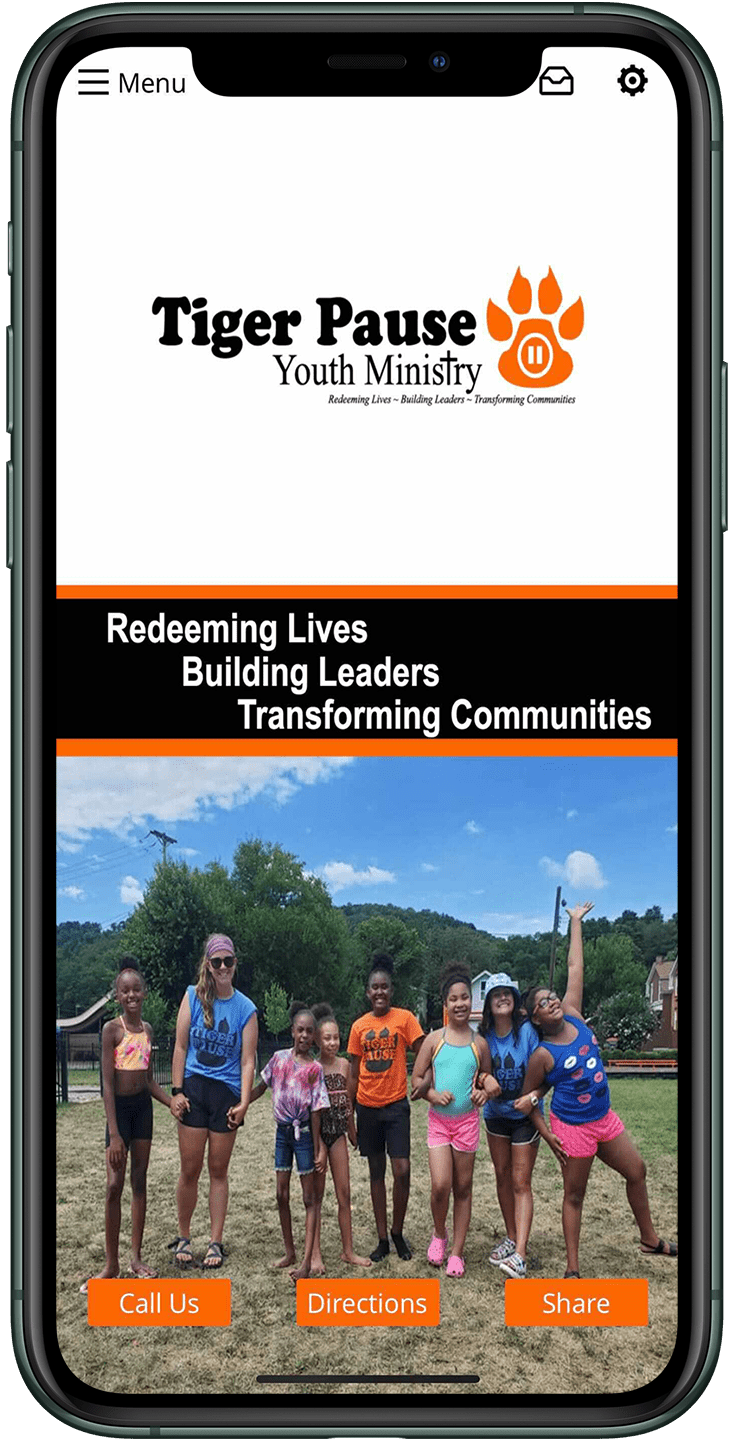 Learn more about us and even donate to our ministry with our new easy to use mobile app!