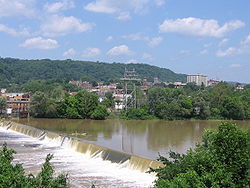 Beaver Falls, Pennsylvania is situated 31 miles northwest of Pittsburgh. Originally called Brighton, Beaver Falls was chartered as a borough in 1868. It adopted the commission form of government in 1913. Once a booming steel town, the city is best known as the birthplace of legendary Hall of Fame quarterback Joe Namath and as the fictional setting of the television situation comedy “Mr. Belvedere.”

The plates for United States paper currency are manufactured here and Geneva College is located in the College Hill neighborhood on the north side of the city. The world’s first recorded college basketball game occurred in the city on April 8, 1893 when the intramural team from Geneva College defeated the New Brighton YMCA. Carnegie Free Library of Beaver Falls, the first public library in Beaver County was established in 1903 and was given a $50,000 grant from Andrew Carnegie, making the structure a Carnegie library. The building is on the National Register of Historic Places.

Our Splash Pad located on the corner of 8th Ave, is free of charge. It is open in the summer for those looking for a way to cool off. 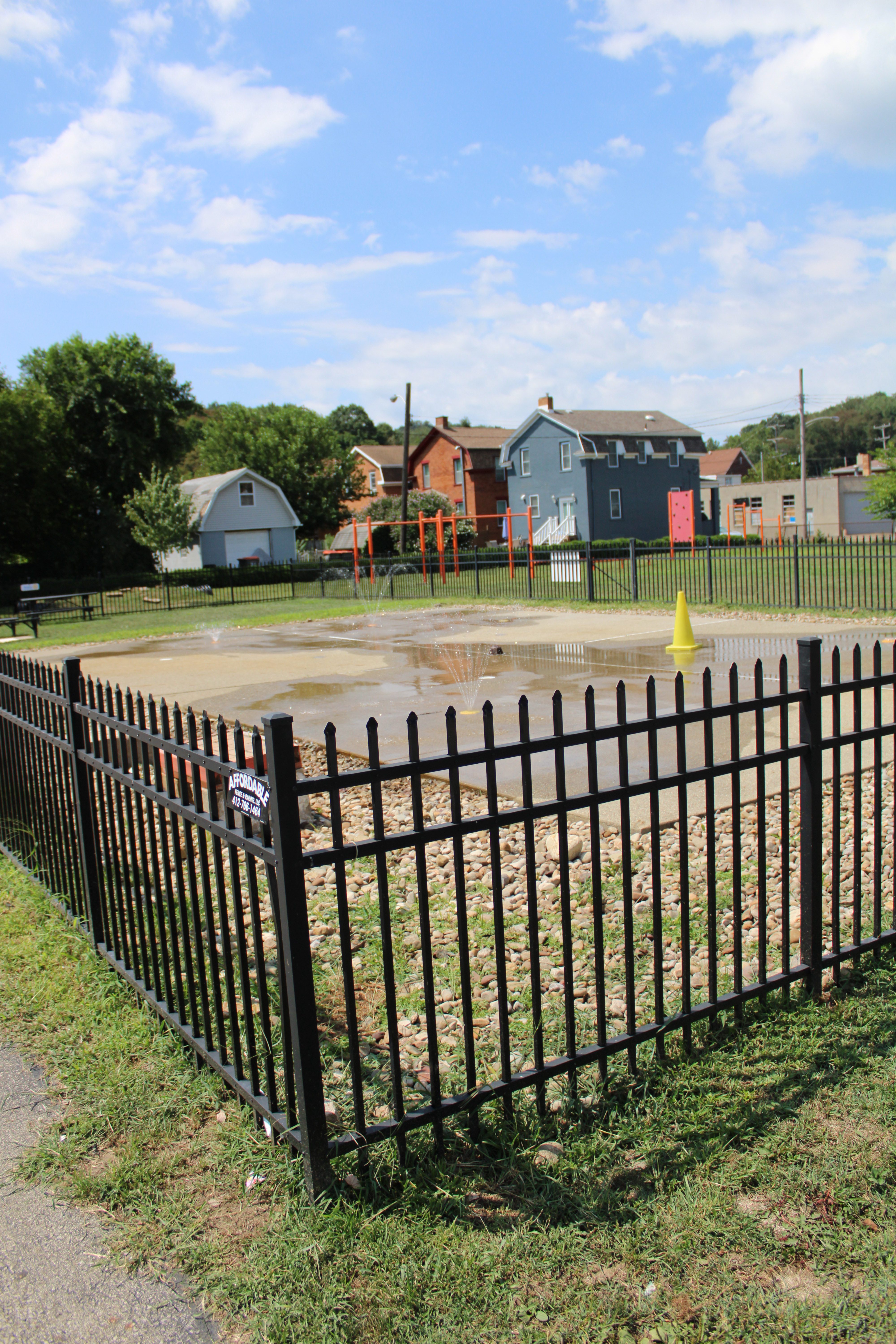 The Lutheran church located at 16th Street is our Downtown afterschool site and Gandy’s Gym.

Recently, the First Methodist Church, known in the community as Reach Church, was donated to Tiger Pause. Our main office is located here. The address is 716 10th St, Beaver Falls, PA 15010. 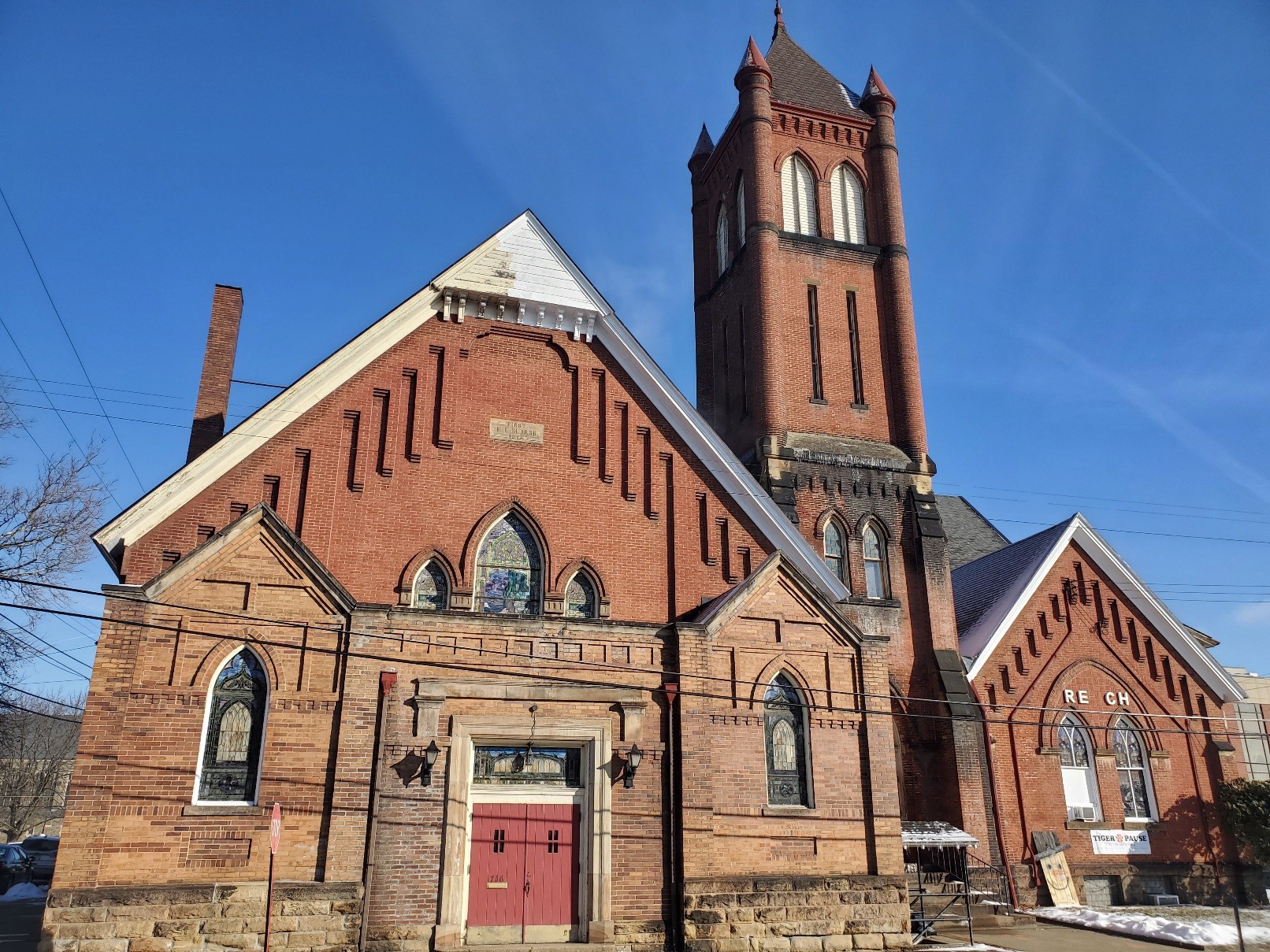 Geneva College, established in 1848, is located in the College Hill neighborhood on the north side of the city. Tiger Pause was birthed by a group of Geneva students and faculty in 1988 and the college continues to be heavily involved in Tiger Pause programs and activities. Each week, Geneva students serve as tutors at three after-school program sites.